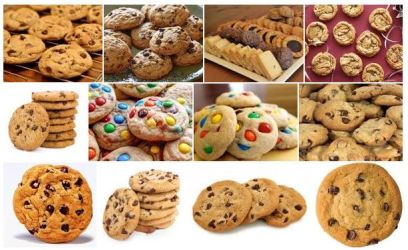 One thing I often hear from mormon members is that the LDS organization accomplishes a lot of good. They do have a pretty good welfare program for members in need, even if said members must be full tithe-payers (10% of gross or net income, depending on which mormon you ask) in order to take advantage of the food, clothing, or a check for rent–or other, depending on what the member’s local bishop decides they need (a member once told me that his mother couldn’t get help from her bishop because she hadn’t been paying tithing (because she didn’t feel she could afford it)). The LDS organization also donates to natural disasters, although some say that that they could afford to donate more, especially as compared to Walmart, an actual corporation.

No matter how much “good” comes out of the mormon organization, the organization itself is tainted by the obfuscation of their origins and outright lies (such as an LDS leader recently saying that there are no gay mormons).

Sara, blogger of Sara Simply Says, gives the organization the cookie test. Even if there are minute traces of dog poop in a cookie, you still wouldn’t want to take a bite out of it. Great analogy, Sara!

This person describes how he studied LDS history in order to bolster his testimony and defend the LDS organization against criticism. He was, in effect, an apologist of the fairlds(dot)org variety. But when he studied information for and against the Book of Abraham, he concluded that the BoA was a work of fraud–and that Joseph Smith compiled it with the full knowledge that he was not being truthful.

It is monumentally jarring to realize the expanse of the fraud once your mental shelf has crumbled and you clearly see what the LDS organization really is.

I like how, when he realized that he could no longer believe in the LDS organization, he immediately asked to be released from his calling in the bishopric and no longer participated in LDS meetings. When I realized in 2001 that the LDS organization was not being truthful (even if they only lied through omission of its history, as far as I knew), continuing to participate in the organization would have felt as if I were lying to other members and perpetuating a fraud on the world.