This person describes how he studied LDS history in order to bolster his testimony and defend the LDS organization against criticism. He was, in effect, an apologist of the fairlds(dot)org variety. But when he studied information for and against the Book of Abraham, he concluded that the BoA was a work of fraud–and that Joseph Smith compiled it with the full knowledge that he was not being truthful.

It is monumentally jarring to realize the expanse of the fraud once your mental shelf has crumbled and you clearly see what the LDS organization really is.

I like how, when he realized that he could no longer believe in the LDS organization, he immediately asked to be released from his calling in the bishopric and no longer participated in LDS meetings. When I realized in 2001 that the LDS organization was not being truthful (even if they only lied through omission of its history, as far as I knew), continuing to participate in the organization would have felt as if I were lying to other members and perpetuating a fraud on the world. 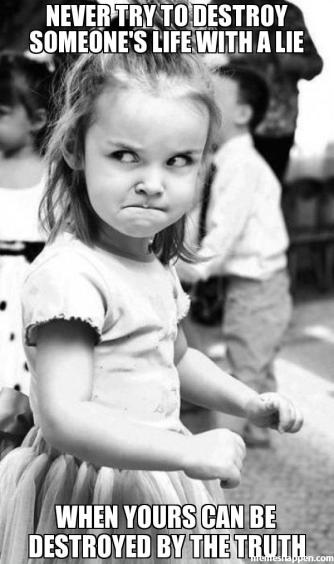